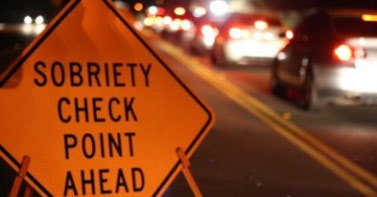 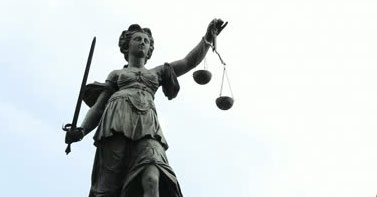 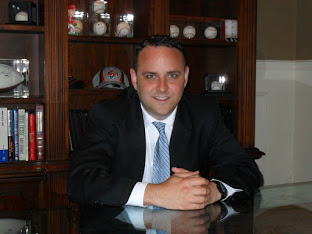 As a former prosecutor for the City of Cincinnati, Nick has tried 100’s of cases, argued before the Court of Appeals and has years of courtroom experience. If you have been charged with a DUI or Criminal Offense in the Cincinnati Area, Contact Attorney Nicholas Klingensmith, today.